Valencia might just be Spain’s leading culinary centre from the international perspective. Yes indeed, we are speaking of the famous “paella”. But Valencia is much more than this. The “Fallas”, its beaches, its people, its neighbourhoods, its beaches, its food, its beaches, the parks that can easily rival New York’s Central Park. Did we mention its beaches?

In a nutshell, one of the most characteristic cities of COTOWN. 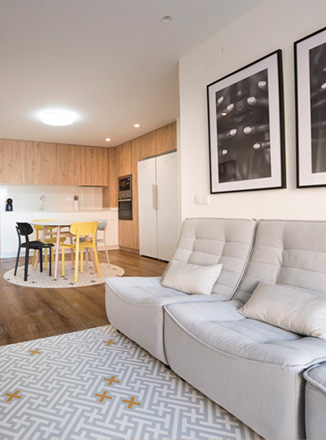 Can you imagine living in an area where culture, leisure, diversity and good vibes come together? We have it and it's called Rodriguez de Cepeda

#FeelingLocal is nothing more than the experience of a Cotowner mimicking the city. We don’t pretend to make you feel comfortable in Valencia because YOU are already Valencia. We take you to 100% local corners with a gastronomy far from clichés and close to the most traditional. In Cotown we change your flip-flops and socks for “les falles” and the “Albufera”.

FIND YOUR STUDIO FLAT NOW AND BOOK IT.

Below we will give you an introduction to all the best flats in strict adherence to the style of #FeelingLocal that we have available in the city. Each building has its own personality. Which is for you? 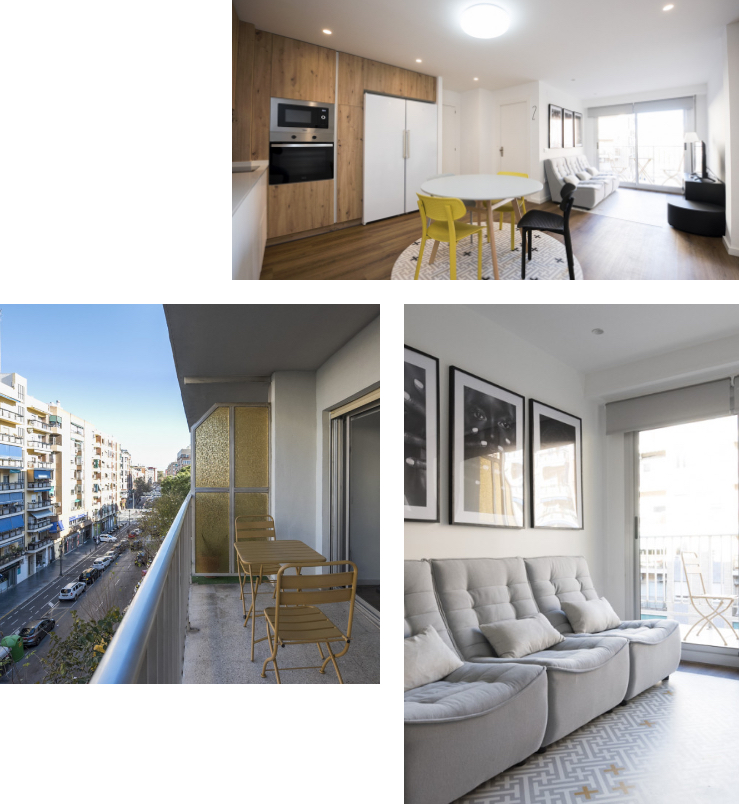